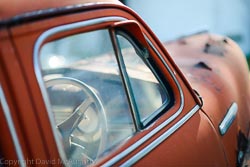 Some evocative shots showing the passing of time on several different levels, from an amazing auto graveyard outside Cape Town

I had read about the Wijnlands Motor Museum on the web, and seen some shots of the cars, so on a recce last December to scope out Babylonstoren (needs a separate post – amazing), I called by.  I wanted to get to the museum at the end of the day, for the evening light, and was irritated to find, at 5 pm, that it closed at 4.  Fortunately, the affable owner saw me, let me in, and let me wander around as long as I wanted – which was in fact until well after dusk.  This is a strange place indeed.  There are over 400 cars here – almost all in astonishingly poor condition.  It’s the antidote to the gleaming surgeries of most modern car museums, but a bit of a shock in terms of the condition of the vehicles.

There is a huge range of cars here – mostly from the 40s, 50s, and 60s.  They are uniformly beaten up, rusting, and semi-destroyed. A very few are in sort of OK shape – and strangely, these are not really the most interesting ones.  Why on earth, I asked the owner, do you have all these wrecks here?  He told me that they are all for film production – if someone needs a car of a particular vintage, they will quickly duffy it up, and get it running.  When you see the state of most of them, this seems a bit unlikely  – I think it’s more a grand and very eccentric obsession, that may be marginally supported by renting a few movie cars.  Either way, it’s a wonderful place to visit if you like this kind of thing.  The only equivalent I can think of is the vast aeroplane graveyard by the airport at Tucson – somewhere else I would dearly love to visit again and photograph.

I took my Nikon D600 and the 85mm 1.8 lens on this trip, and was very glad I had.  The light turned out to be perfect, and the shallow depth of field helped me to hide the background of jumbled rusting hulks.  Anyway, here are the photographs.  As usual, instructions on viewing them are at the end of the post. 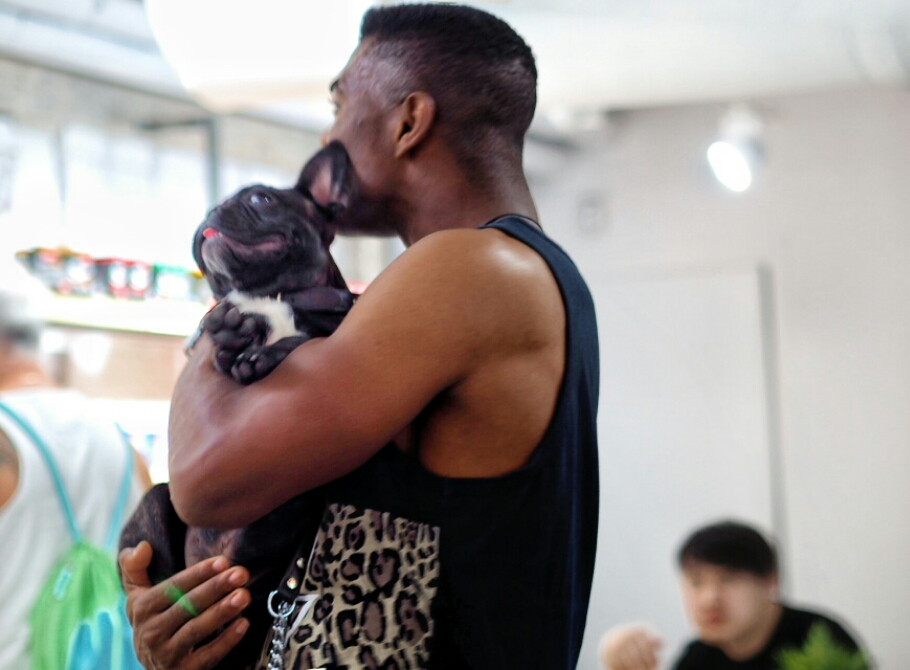 Back in the warm south thankfully.  Here are a few photographs of the area immediately around our place in the Southern part of the Cape peninsula.         It’s late summer here, a lovely time when the winds ease, and the days are long and languid.  This year I only brought the little…

Wonderful evening at the women’s football final between USA and Japan.  I ended up in the Japanese fans section for some reason, and they were a delight.  But they were not inscrutable.  Oh no. I must say, the women’s game played at this level is a delight.  The fans were respectful, sober, and mostly clapped…

Third Installment of Myanmar photos from Inle Lake.  This time the amazing fishermen and the stupas of Indein   Boatmen that don’t have an engine in their craft adopt a curious one-legged poling method in Inle.  One of the earlier shots in this series shows the boatman at the Treasure using it.  The Inle fishermen…

Still carrying the RX-100 around everywhere and getting the odd nice shot when the opportunity presents itself.  But one of these photos was taken with my Samsung Galaxy S3 phone.  Can you guess which?       Over the last few weeks I have been mulling over whether I really need a big camera any…