Is what I should have said, but didn’t on September 27, 2016, the date of my last post. This post is to explain why I left the blog, and why, unlike the unlucky Captain, i came back.

The immortal line above was from a very brave and doomed Englishman, the legendary Captain Lawrence Oates, who stepped outside to his death because he felt he might be a burden to his companions.  It was not uncommon for men of that era to sacrifice themselves for what they felt was a greater good.  Millions did so in the two world wars.

Making the ultimate sacrifice is not at all a good model for young men, and thank goodness it has largely passed (except in ISIS and the Taliban).  But the grand tradition of old men and women sacrificing others has never gone away.  The depressing results of the Brexit poll have dominated English life over the last two years, and in case you weren’t sure, the voting by age was:

The other disaster of 2016 was Trump.  Here are those voting figures.

Both Trump and Brexit really bothered me in 2016 and they really bother me now.  I wrote this piece about trade options for Brexit on 2 September 2016, and the situation is exactly that ugly now.  No progress has been made. Many people, including those who voted Leave, are effectively putting their hands over their ears and ignoring the disaster that is inching towards us.  The Brits are shell shocked and everyone is disillusioned about the progress we have made since the referendum. It’s a complete slow motion train wreck.

One hot evening in June of 2016 I spent 6 hours haranguing my baffled, but very polite naturalised American brother about what would happen, if as I expected Trump was elected.  It all happened as I described, but it’s been much worse than my worst fears.  But in terms of In terms of current approval, 40% of Americans still favourTrump. And  48% of Americans who regularly attend religious services, and 48% of Americans over 65 also approve.  Of Trumps current performance. Of his manic, lying, cheating, unhinged, dangerous performance today.

The depressing thing is that it is my generation that has put us in this mess, and much of my generation is quite OK with it.  And as you might imagine, it is my generation that make up the bulk of my friends and acquaintances.  Somehow you have to bump along with people who have done something you regard as profoundly damaging.  In the year leading up to Brexit and Trump, I put a lot  of passionately argued content onto Facebook, to communicate with more people on the subject, and to learn their views.  In the face of the Russian onslaught it meant nothing of course.  Worse, my brief foray into the world of Facebook told me a great deal of really depressing stuff about people I otherwise very much liked and respected. Then came the appalling revelations about what a cynical and deeply compromised organisation Facebook is, and we all heard the repeated lies of Zuckerberg and his cronies that it would all be fixed when they had no intention of doing anything of the kind.

So I withdrew completely from Facebook.  It’s been a year now, and today I am a bit conflicted. On the one hand I am absolutely certain Facebook is a dangerous and possibly malignant operation, at least in what its effects have been on democracies all over the world.  But on the other hand, I miss the hundred or so genuine friends, made over 50 or so years, most of whom I have no other way of communicating with –  at least not on the ‘postcard’ basis that FB allows. That’s why I disappeared from this blog, and why I am now back again, and figuring out what to do and where to go with this site.  It’s also why I have put out a few tentative posts on FB again, although I am really not sure what to do there.  Whatever happens with FB, this web site will be my home for long form comment and large scale photographs. In future posts you will see more of both. 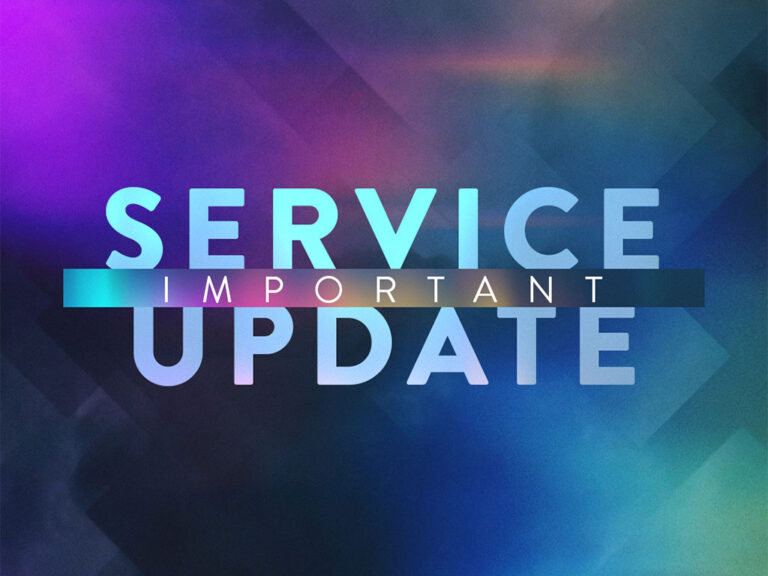