Over my past 5 years or so of trekking, I have struggled with a way to represent the look and feel of the surroundings and the journeys.  In such extraordinary surroundings, it seemed perverse not to make a record of what I saw.  But the result was often hundreds of images, many of only marginal interest.  I think I may now found a solution to the problem.

On my first two treks, to K2 and Kilimanjaro, I put together giant slide shows, and copied them to recordable CDs.  Getting the CDs to autostart and run on any PC was a pain, and it probably wasn’t seen by too many of the people I gave it to.  On subsequent treks I also wrestled with the problems of showing vast mountain ranges on a normal camera.   Initially I used multiple panning shots, stitched together with specialised panoramic software.  The downside of that approach was the difficulty of taking the pano sweep while wearing gloves and burdened by backpacks etc, combined with the inevitable distortion of the actual perspective caused by taking a 180 view and flattening it.

At that time digital HD video was becoming affordable, so for a few treks I took along a Canon HD camera and shot video footage, firstly of the key panorama views, but later of the whole trek.  This then was assembled into quite long and complex movies, with a soundtrack, titling, and scenes.  While undoubtedly successful, these movies took literally months to produce, and used considerable horse-power to process.  In fact I had to buy (to the extent that this could be regarded as an essential purchase) a water cooled 4-core PC to get the performance to render the video in acceptable times.  I am still very pleased with those movies, but they are huge (over 1 GB), long ( up to 1 hour), and impossible to show via the internet, although I might try a vimeo-like streaming method for shorter segments.

A further problem arose after the third  video.  Sadly, one magnificent Himalayan vista looks pretty much like another.  So the videos started looking pretty much identical.  Not much point investing huge amounts of time for something that is not markedly different-looking from the previous effort.  From that time on I while I still took lots of photographs, I then more or less left them to moulder permanently on disk. But I did make progress on photographing mountain ranges, as I was able to use the recently developed auto-pano feature of Sony and Fuji cameras which allowed effortless panoramic recording of vistas, with some ability to correct perspective via software.

However, I still had no meaningful place for the photos I took.  The challenge for treks, for me at least, is that a faithful photographic record of every stage of the journey is of interest only to those that went on it, and usually only if they actually appear in the shots.  Moreover, the  number of photos needed to fully describe the trip is numbing even for those that are interested, and very difficult to deliver via the web.  But conversely it seems to me that the web is the only place to show such shots – DVDs or the inner recesses of my hard drives are too inaccessible even for me.

The recent Otter trail crystallised how to handle the images.  A full record of the trek runs to around 140 pictures, 60 or so of which I posted here.  Because it was again a bit numbing in extent, I also posted a much smaller set of the images I liked most.  The criterion for these was only that the images looked  interesting or dramatic.  That resulted in a fairly random selection of shots.  Important locations were not shown if they didn’t generate a reasonable photograph.  There could be three images from a single place, and none for the next few places.  But I think as a record of the trail, it works better for most people.  In principle at least, the images are all worth looking at, and there are not too many of them even if they are not.

Re-energised by this, and armed with Lightroom 3.6, which allows very rapid workflow and processing on large numbers of images, I am starting to turn my attention to past treks to wonderful places which have languished in the magnetic records because I didn’t know how to present them.  I am only working on shots that are arresting in some way.  In my next post, I’ll show 30 or so from our 2009 trek to Nar and Phu, selected from the 770 originals.  I hope you will like them.  More will follow (whether you want them to or not).

Today’s photo:The Lonely Tuba player. I was surprised to see a full marching band in Waterloo station recently, all dressed up in Ruritanian-style uniforms. Alone at the back was this single tuba player, and from my angle he looked completely isolated. The morose passengers nearby were also fairly unimpressed.  It would take a full-scale Martian…

The second installment of Myanmar photographs here.  These show a lot more of daily life on the lakes and channels of this very evocative region.     Inle is a huge inland lake in the north-east of the country.  It is surrounded by hills, and looks almost to have been an old caldera – I… 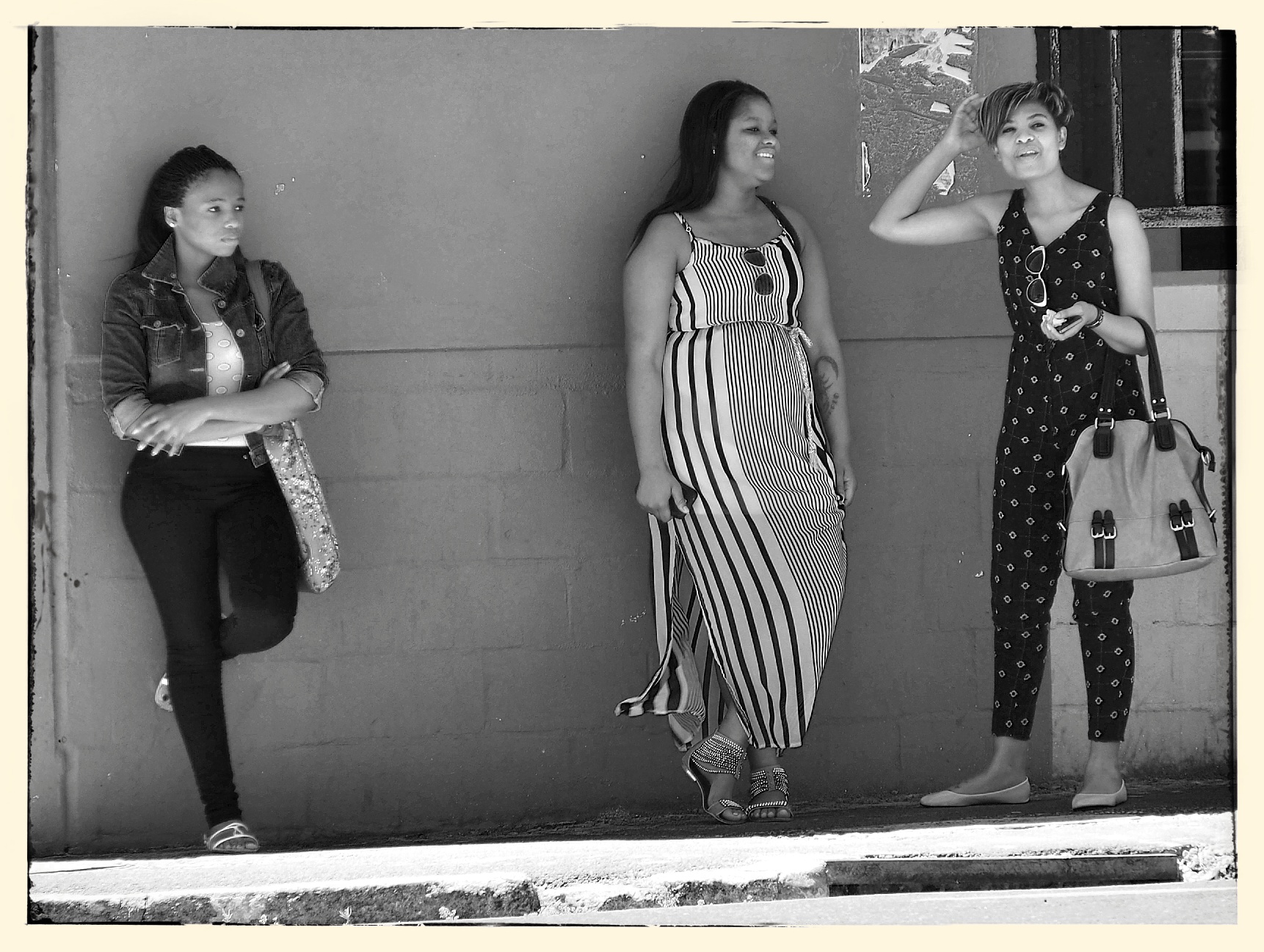 Waiting for the taxi OK. This might be a bit messy, but this is the start of an experiment to put a daily or at least fairly frequent photo on the site, using only mobile devices. So this shot was taken on  my little Olympus Pen E-P5, then wirelessly transferred to my very neat Lenovo…